Complete Sworn Statement Of Nationality with your personal data - all interactive fields are highlighted in places where you should type, access drop-down lists or select multiple-choice options. 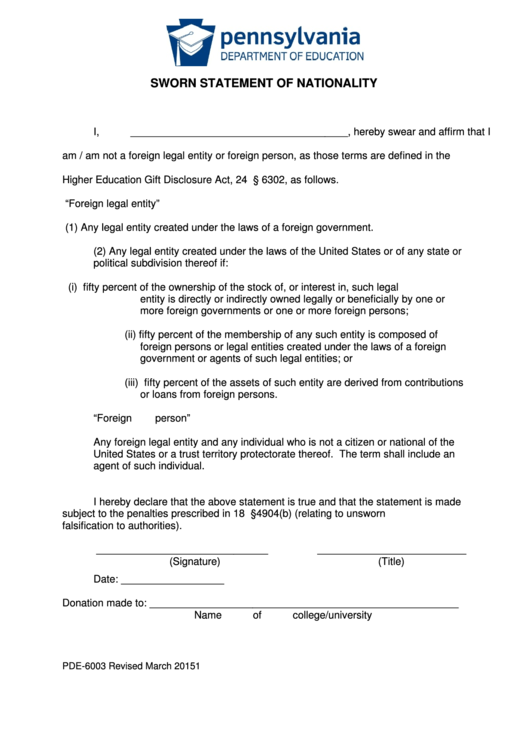 Sworn Statement Of Account With Copy Of Subcontract Legal

Sworn Statement Of Assets Liabilities And Net Worth Legal

Sworn Statement Of Assets, Liabilities And Net Worth Legal